The inception of M/s. Sahjanand Group of Industries originally started in the field of industrial mining in the state of Bihar. Owning 5 coaking coal mines by us was a great opportunity to serve the core industries of the states of Bihar and Bengal, entirely.

An International visit and participation in ECAFE and presidentship of Indian Collieries Owners Association, gave me a unique opportunity to establish the foundation of today’s empire of M/s. Sahjanand Group of Industries. The Company continues to capitalise in Research & development and giving best efforts in Quality Product, Innovation, Customer Satisfaction, commitment and becoming the leading manufacturer in our chosen Products. 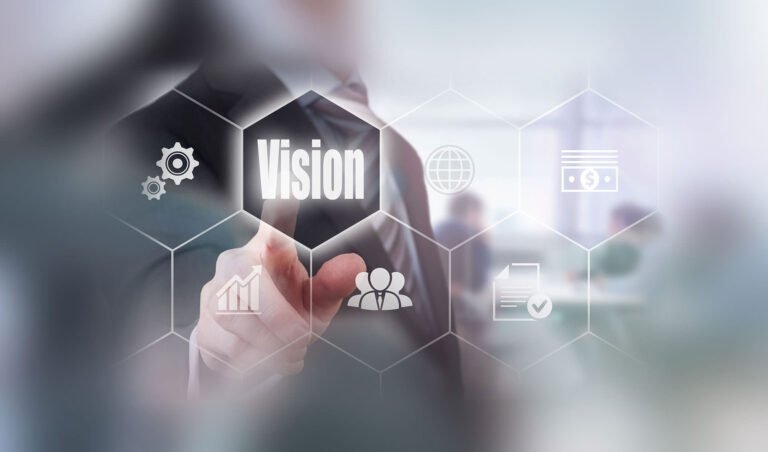 The urge for complete customer satisfaction will always remain alive so that the name of  M/s. Sahjanand Group of Industries stands up with honour globally.The Group has recently taken up special research and development programs for waste of Manganese Sulphate (MnSo4) plant.

We own a processing plants, adequate warehousing facilities and modern computerized infrastructure, very sound financial base and well-established office with experienced and professional executives providing support.

We have a complete in house integration for ore Crushing, Beneficiation, Roasting, Calcinations, Roller Pulverising, Research and Development laboratory including all Testing facilities etc.

Today, with the able leadership of our Directors Mr. Pushpendra N. Chauhan, Mr. Aswanikumar N. Chauhan and Mr. Devprasad N. Chauhan we are proud to announce various specialties of Manganese Dioxide product as part of our regular production schedule. The Company is an ISO 9001 : 2008 & 14001 : 2004 CERTIFIED and one of the leading producer of Manganese Oxide and Manganese Dioxide in western india since last 35 years and exporting to various countries, USA, Europe, Southeast Asia, Australia, Africa, Middle East , Korea , Iran etc.

In other words, the contribution of Mr. Puspendra N. Chauhan in the field of Mineral Industry is a notable one. Sahjanand Group of Industries as a one point source for procurement of manganese ore. Having 90 years of mining experience Sahjanand Traders a parental company is the backbone to develop manganese base industries – Sahjanand Ferro Alloys and Sahjanand Pulverisers.

Spanish
Open chat
1
Hello
Hello
How can I help you?